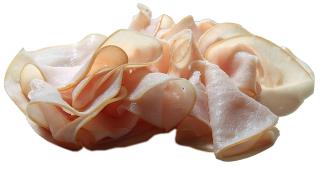 I had a funny interaction at the grocery store this morning.

“Eight ounces of sliced turkey breast, please,” I requested of the employee behind the deli counter.

“We can’t do ounces. Would a half-pound be okay instead?”

I figured: eight ounces or a half-pound; it’s all the same to me. 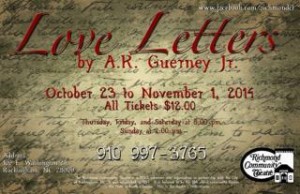